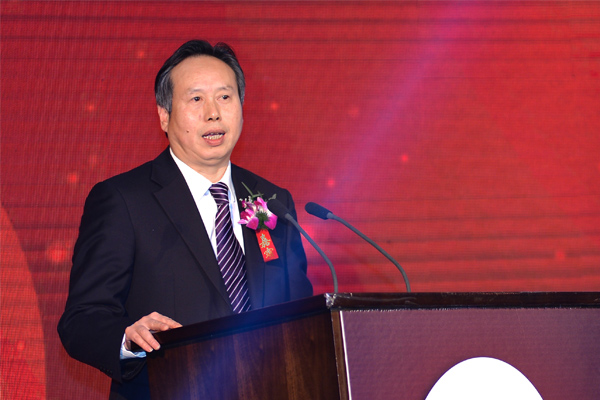 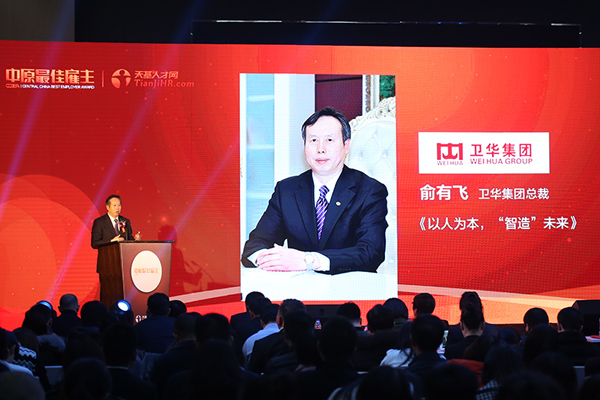 President of Weihua Group, Yu Youfei attended the ceremony and made a speech of intelligently manufacturing the future basing on the idea of people oriented. Mr. Yu said the prosperity of talents makes the prosperity of enterprises, region and even the nation.

The Director of Weihua Group HR Center Yao Ruihua represented the Group to receive the awards and expressed the promise of Weihua to all the talents: We insist win-win development idea, provide a best career development platform and share our achievements.